Those who own a property with a home/building and pay for homeowner’s insurance are typically eligible to file for an insurance claim under the scenario of a tornado storm. Homes and buildings are some of the largest investments that one will make in their lives, and they are subject to the natural weather damage and storms. The particular damage of a tornado can be especially damaging and leave one’s home with a variety of concerns. To repair the damage inflicted by a tornado storm, one may have difficulty collecting the maximum amount of money that they are entitled to under their insurance policy, leaving the homeowner unhappy. Understanding the process of filing a tornado insurance claim may be hard for one who is not familiar with the insurance industry and the specifics of their current insurance policy. To mitigate this risk, one may consider hiring a professional claims adjuster to undertake the process of the claim, and make sure that the policyholder is receiving the coverage that they deserve for the tornado damage claim. Working with an ACI public adjuster would allow the policyholder to have a ‘tornado claim lawyer’ who will advocate for them regarding their insurance coverage and current policy, allowing for one to have a better chance at maximizing their tornado damage claim. 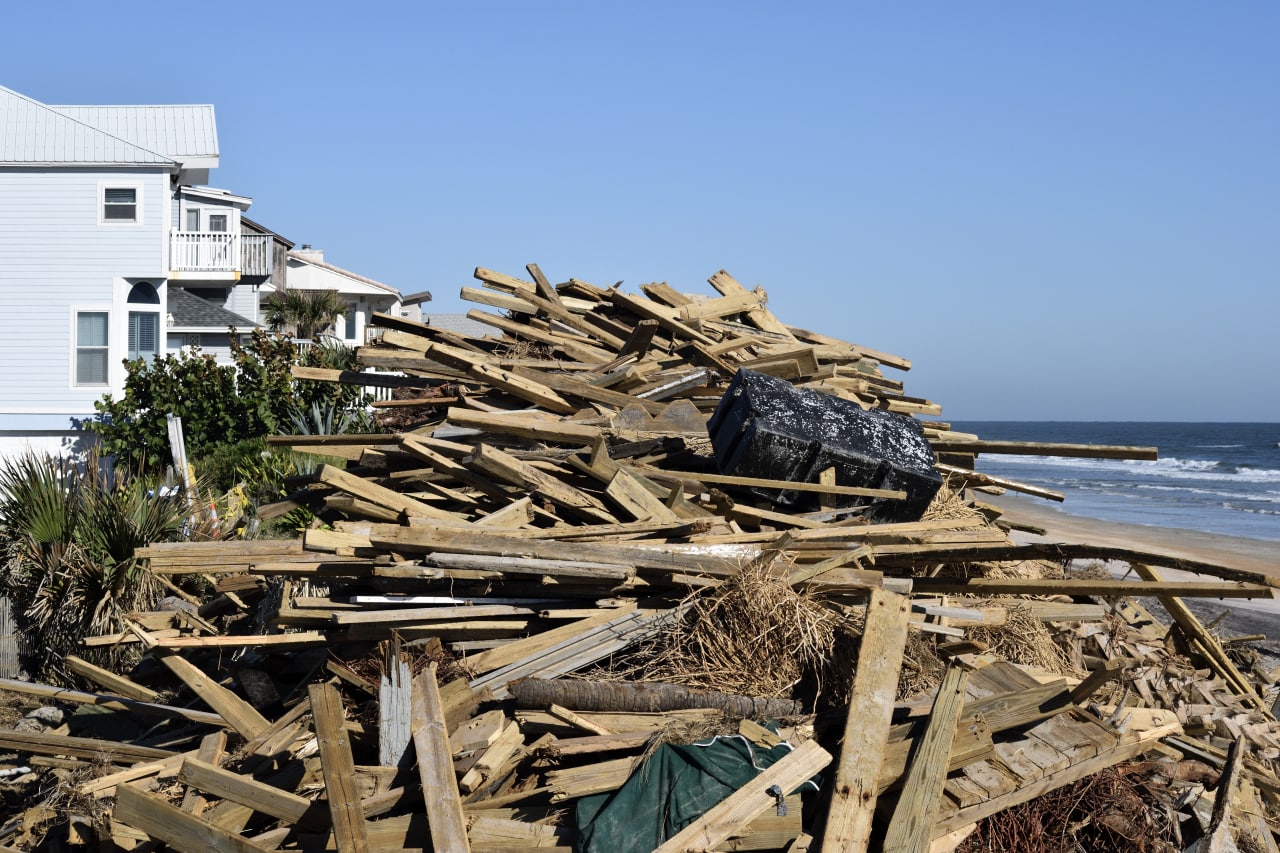 ACI adjustment group is dedicated to aiding those affected by tornado storms by providing them with professional tornado damage insurance claim adjusting. The team of ACI public adjusters are experienced with handling tornado claim disputes, and they will advocate for the policyholder on a contingency basis, thus the policyholder will pay no money up front. We are committed to aid in restoring your home or business building to its proper condition after the damage of a tornado storm. We understand how insurance companies evaluate tornado claims, and we will ensure that your policy coverage is fully reviewed and adhered to according to the damage your home/building sustained. We will eliminate stress by undertaking the tornado insurance claim process for you, enabling you to receive the accurate amount of money that is due under your policy. 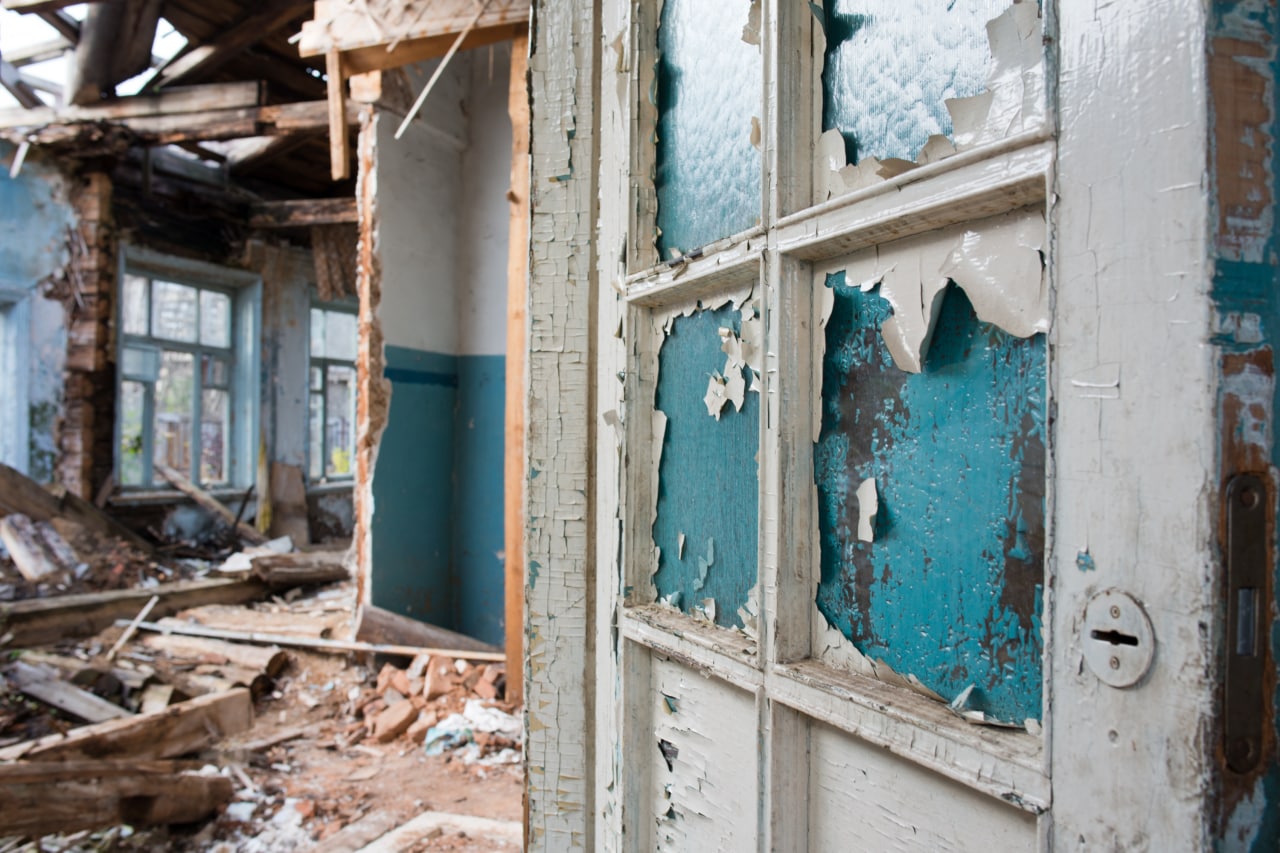 ACI adjustment group is trained to pay attention to detail and make sure that all of the tornado insurance claims that we handle are covered with respect to their policy coverage insurance specifications. Use an ACI public adjuster to help with your tornado damage claim, and get you the money that you deserve! 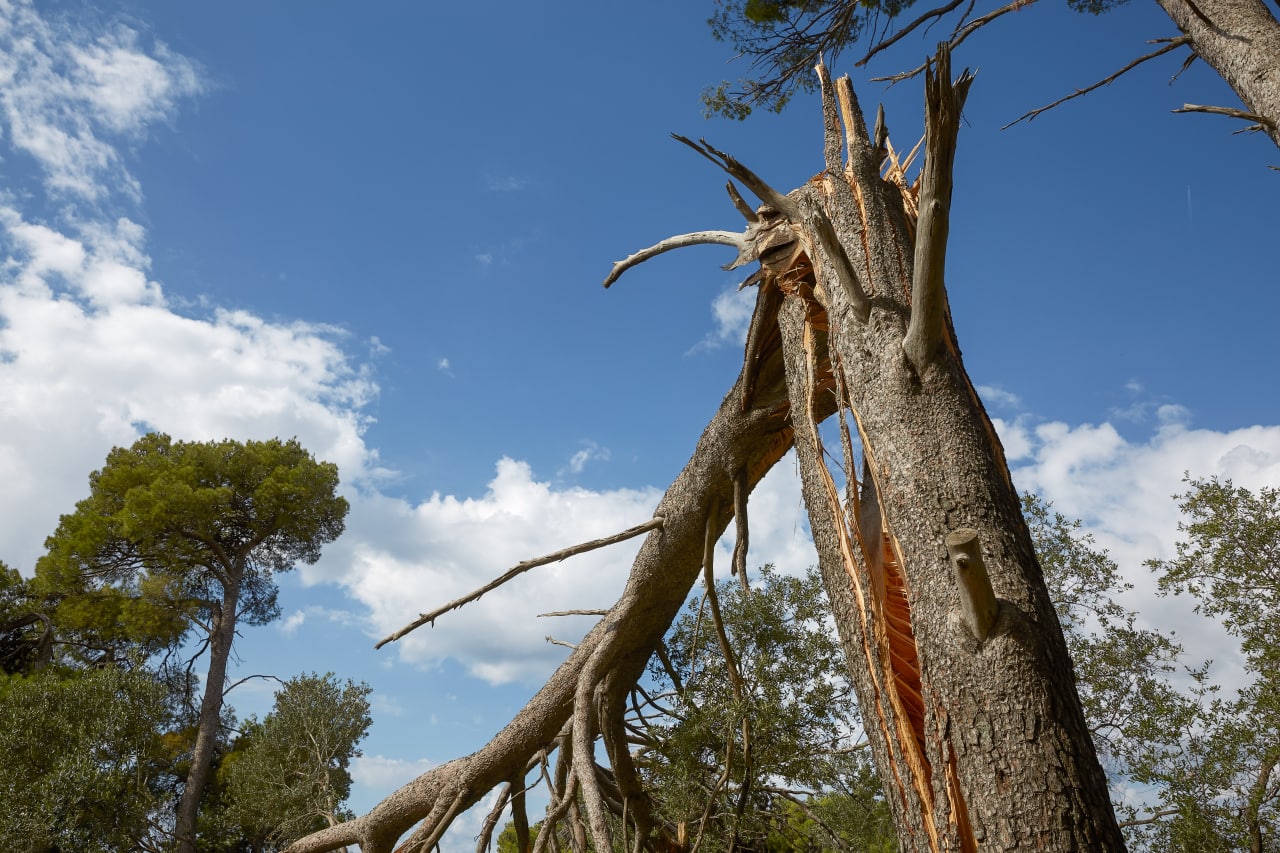 ACI Adjustment group provides assistance with insurance claim investigation in storm, fire, water damage, and all other common insurance claims. The services we provide include:

If you want assistance in any property insurance related issue, you can contact us 24/7 via our toll free number 1-800-809-4302 or by filling in the contact form on our website or by sending us an email at claims@aciadjustment.com.